Skyhook Aerial Cinema burst into life in 2011 at the genesis moment for multirotor camera drones.

The baby of two Wellington NZ based cinematographers Jess Charlton and Simon Baumfield, the initial Skyhook plan was to use the technology for their own projects as both a point of difference and as a unique story telling device. Once the technology was proven, Jess and Simon expanded their offering to clients in the film and TV world who were seeking to enliven their projects with strong and effective aerial imagery.

This was no mean feat. The limitations of the original technology defined the effectiveness of the solution. Wind speed overheads were low and the crude style of camera stabilisation did not allow for aggressive maneuvers or speed flying. But, with time, the technology evolved to the point where it is rare now to suspend operations due to wind speed, mist or indeed any of the limiting factors of those first generation drones.

In a way these are the glory days, we have progressed well past the initial “wow” factor of the drone perspective, and are now in the phase where drone cinematography is used in countless ways to support visual narrative. Drone shots are written into scripts or devised by directors and DPs to fit appropriately within their projects. The technology has become invisible (as it should be) and we are left with the creative.

Long may it last.

Lipo batteries, brushless DC motors and Mikrocopter flight controls from Germany were the critical confluence of technology that allowed us to get our digital video cameras airborne. The catch was the need to source the components, embrace the geek within and build the rigs yourself. And we did.

Our first multirotor based on the Mikrocopter flight board took us 10 months to build, the second unit took a month and from then on we could knock one out in a week.   Our heavy lift cinema drone was built from scratch, audited by the CAA and approved for flight up to a take off weight of 25KG, no mean feat and she still flies today, a very robust and reliable machine.

Initially camera stabilization was a relatively crude affair with standard RC servos and a fair bit of backlash – truly smooth footage was only possible in very calm conditions. Luckily the stabilization technology caught up and we saw a rush of brushless DC gimbal technology develop pretty rapidly. The buttery smooth footage of these new style gimbals really opened up massive potential, they  paved the way for the new generation of cinema drones – many are available off the shelf and run in tandem with smart flight control systems capable of position hold, automated flight routines and brilliant GUI telemetry for the pilot and gimbal operator.   Such drones have leveled the playing field somewhat – anyone with the bucks can become a drone pilot.

But that is not where the story ends.

.A good drone operation for aerial cinema, requires a team who understand film sets, who speak the language and who can operate independently or as an integrated unit.   A quality drone team will have logged many hours working together, refining and perfecting their roles, so that when the potential of the technology needs to shine, they can create the perfect moment.

Skyhook Aerial Cinema is such a team. 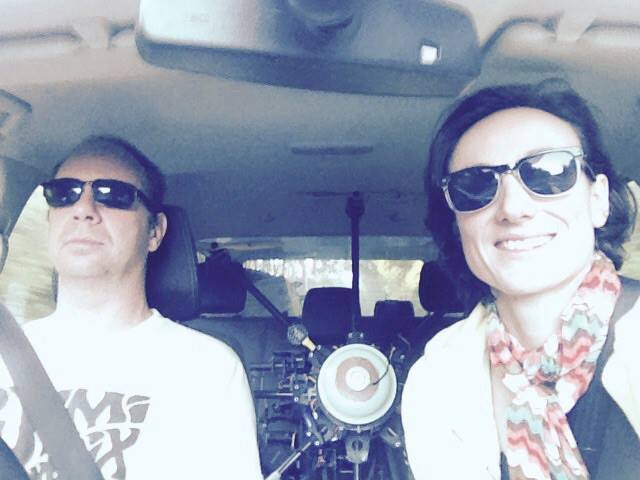